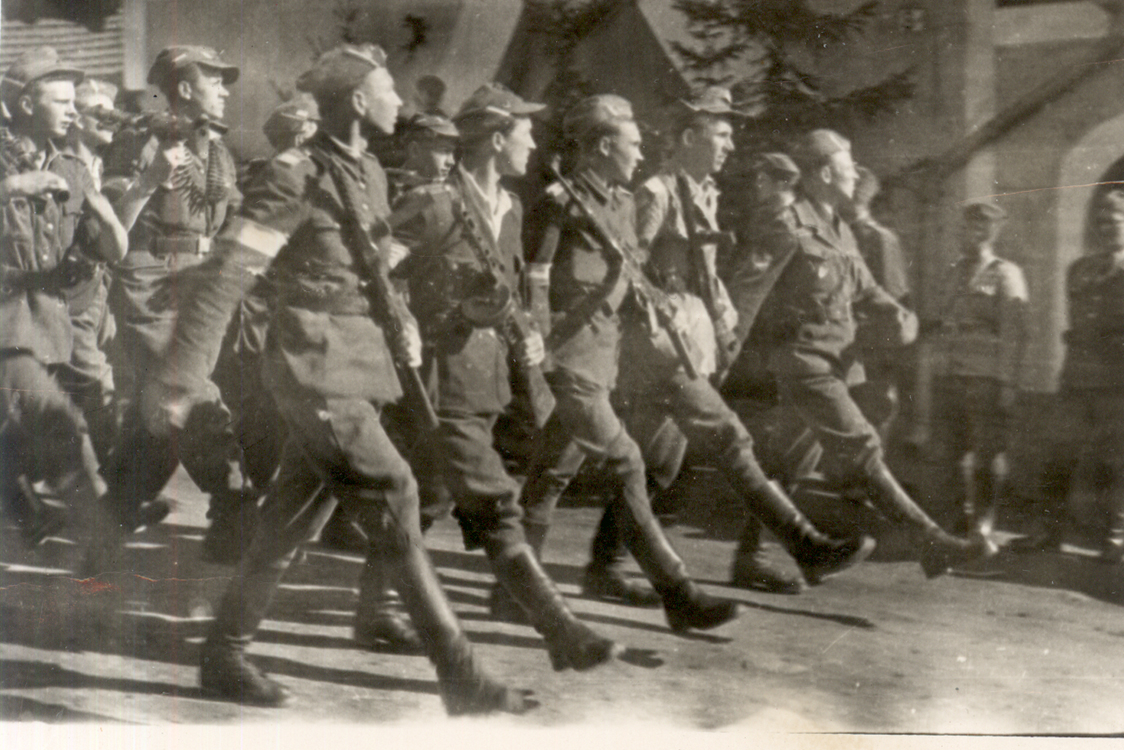 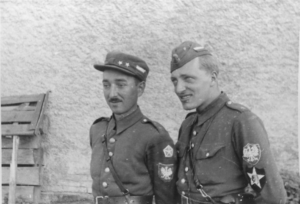 On May 1945, Gen. George Patton’s US 3rd Army, which was liberating western Bohemia, was joined by a Polish guerrilla unit – the Holy Cross Brigade of the National Armed Forces – which was withdrawing in a westward direction, attempting to evade the entry of a new invading and occupying force in Poland, the Soviet Red Army. For the Poles, Stalin – like Hitler – was an enemy of their independent statehood. In May 1945, these Polish partisans fought against the Germans, shoulder-to-shoulder with the Americans, in the area of Plzeň, Holýšov, and Vsekary. A symbol of this brotherhood of arms was the permission granted by the Americans allowing the Poles to sport the badges of the US units with which they cooperated, including the 2nd “Indian Heads” Infantry Division. 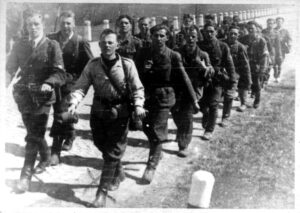 On May 5, 1945, the soldiers of the Holy Cross Brigade liberated the German “Holleischen” concentration camp (a branch of the Flossenbürg concentration camp) in Holýšov near Plzeň. Approximately 1,000 women were liberated that day, including 400 from France, 280 of Jewish descent, 167 Polish prisoners, in addition to women of Czech, Dutch, Belgian, Romanian, Yugoslav, and other nationalities. The German camp commanders planned to destroy the camp and exterminate the remaining inmates prior to the arrival of American troops. Utilizing flammable substances, the Germans were ready to set fire to the barracks upon receiving the appropriate command from their superiors. The successful liberation of the camp by the Holy Cross Brigade of the National Armed Forces thus saved the lives of all the surviving women prisoners.

In addition to liberating the German concentration ca 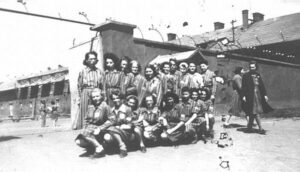 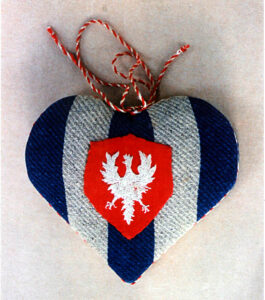 mp at Holýšov, the Holy Cross Brigade also freed about 6,000 foreign forced laborers that the Germans employed in their industries and treated as slaves. The Polish brigade also destroyed German units and eliminated traps that the Germans had set up to ensnare the Americans.  For instance, the Poles succeeded in capturing the command staff of an entire German corps and quickly handed the Nazis over to the Americans.

While commemorating the 76th anniversary of the liberation of the camp, it is worthwhile to recall the contributions made by the soldiers of the National Armed Forces in Czech territory. Even at a time when their homeland was about to face yet another bloody occupation: this time, the Soviet one.

The Association of the Soldiers of the National Armed Forces (Poland) 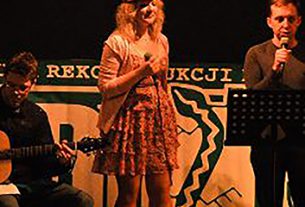 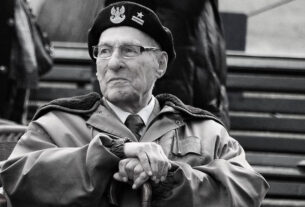 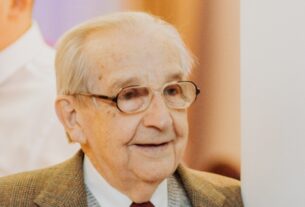